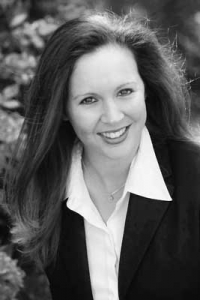 Originally from Alabama, Whitney made her way to Tennessee by way of Salt Lake City where she worked in Media Relations for the United States Olympic Committee during the 2002 Olympic Winter Games.  Whitney landed in the entertainment industry in Nashville in 2002, where she coordinated sales, event services and marketing efforts at the Bridgestone Arena.

Whitney transitioned into her Real Estate career in 2005. Since that time, Whitney has been a Multi Million Dollar producer every year that she’s been in the business, accumulating nearly $65 Million in sales and closing more than 200 transaction sides.  Whitney believes in educating herself, achieving accreditations that will assist her and therefore benefit her clients and good, old fashion hard work.  Whitney and her husband, Nashville native Mark Srouji, reside in Brentwood with their two children, Alexander (AJ) and Eva.